How do you understand yourself? You belong to a certain country, a certain religion. You have a certain name. You are of a certain race and your skin is a certain color. You are married or single, happy or unhappy, have habits, patterns, fears, desires, and an image of yourself as great or small. You are a doctor or teacher or home-maker. You are a mother or father or child or sister or brother or friend. You are healthy or sick, rich or poor, powerful or weak. You are infatuated with certain things, get angry at certain things. You are tall or short, fat or muscular or skinny. You are beautiful or ugly, young or old. You are smart or not. You have a created identity, a created self that you identify with as your self.

Every identification is created. It is a relationship to something; to your body, mind or something or someone else.

The 5 illusory identifications are:

The authentic, essential Self

Divine consciousness is within you. It has no beginning, middle or end. It has no birth or death. It pervades everywhere. It illumines the entire universe as well as you. The essential Self is Divine Intelligence and Power.

The essential Self is defined as Sat, Chit, Ananda, the 3 aspects of consciousness: absolute bliss consciousness.

The Self is Absolute

Sat is that aspect of consciousness which exists in equal proportion in all beings, at all times, in all places. It is the foundational support of all that is. It is the Divine Consciousness that is the basic essence, the essential support and the ingredient of all that exists in the relative world. Sat is the fundamental fiber from which the entire pattern of the universe springs. Sat is the motive force of the creation, sustenance and dissolution of the universe.

All that is, is sat.

The Self is Consciousness

Chit is that aspect of consciousness as intelligence or knowledge of the Divine. It is that which at all times and in all places manifests and discloses everything. It is the light that illumines and allows knowing. Chit imparts life or consciousness to all and shines forth through all. All senses are functions of the illuminating knowing power of Chit.

All knowledge and inspiration arise from the chit aspect of the Divine.

The Self is Bliss

Ananda is that aspect of consciousness which is bliss. The essential experience of all movements of consciousness are bliss. We are created out of bliss, maintained by bliss and dissolve into bliss. It is Ananda that is the motivation for all activity; to experience bliss, joy, happiness. All activity exists to expand Ananda. We seek joy because joy is our essential nature.

Bliss is the result of Consciousness knowing that it contains within itself all possible creation and that it alone is.

Love and joy are the expressions of the bliss aspect of consciousness.

This is the capacity to differentiate, to discern, and to discriminate and allows you to know what you are seeing. This aspect of the Self allows you to examine something, reflect on your perception, and make it meaningful. Awareness allows you to take the light of knowing and to touch, reflect upon and examine a thing.

When awareness moves into manifestation it creates bliss. There must be vibration or movement for joy to exist. It’s like taking a bath in hot water. After a while, laying there, you no longer feel the warmth. Move around in the water and you feel the warmth. In expansion, in evolution, in creativity and in expression there is the possibility for bliss to be felt and experienced. When the Self is experienced, it is the subtlest, primal vibration experienced as bliss.

Well-being implies the highest possible state of all aspects of manifestation; perfect health, protection and always being taken care of by virtue of being connected and one with the divine. Being a manifestation of the divine, being that through which the divine expresses, in your connection to that, you experience perfect well-being.

The initial impulse of the divine into creation (relative manifestation) is a pulsation (spanda) that is experienced as love. Out of the bliss of the divine, the feeling of love emerges as the predominant experience of knowing the Self.

The individual is the same as the supreme Self, the Divine. The wave is part of the ocean. Wrapped up in the limiting conditions of the body and mind, the Self no longer perceives the total unity of consciousness. Removing the limiting effects of density and false identity allow true realization of the Self.

The Self is the consciousness that lights and enlivens the body. The nature of the Self is prana; the impulse to create, expand, move and evolve. It is the awareness and life force that makes the body alive. The Self is also the constituent of the body. The Self moves into denser vibration and creates the supra-causal, the causal (the storehouse of density), the astral and the physical bodies. It is the Self that becomes the 4 bodies and the Self that gives life to them.

The Self is the witness, the watcher, the observer. It is beyond time and space. The Self is pure illumination, pure consciousness, pure intelligence, pure awareness (Shiva) and the power that creates and knows its creation (Shakti). It is the reflective power of Shakti that allows you to know you are Shiva. Intelligence and power are always one, so while witnessing it you are also one with it. The experiencer, the act of experiencing and that which is being experienced are one.

The Self is taintless. Consciousness never loses its state and pure status even as it creates the relative manifestation within itself, out of itself. As H2O becomes water or becomes ice or gas, it always retains its purity as H2O.

The Self, becoming everything, remains perfect. Consciousness remains in its perfect state. Perfect means it retains all qualities, its essence and highest properties that are requisite to its nature. It always remains complete.

Even in the relative world where you may judge one thing as good or bad, consciousness is unfolding its play perfectly in an act of expansion and Self-realization.

The Self is the foundation, the absolute changeless reality that upholds all existence. All relative existence changes, evolves, and expands. But its essential nature remains unchanged. This is why we refer to the Self as the essential Self. It is and always remains eternally the foundational essence of all that is.

Your power and creative capability comes from the Self as the one power that exists.

Like fire radiating light, the Self sends out vibrations that allows it to perceive the world. As pure, taintless consciousness it is the only authority of knowing and knowledge. It is only the Self that understands what is. The Self is who makes sense of the world and experiences, internally and externally. It is the only authority because it is consciousness that creates and understands everything it perceives.

Good or bad qualities cannot affect the Self

The Self is like the mirror that reflects itself and its creation and, as a mirror, is only witnessing what is reflected. Consciousness is neither attracted nor repelled, pleased or displeased, feels one thing is greater or lesser. The activity of the relative world of motion, time or space does not alter the Self. The mirror is never concerned about what gets reflected in it. It remains neutral. This is experiencing reality from the perspective of the Self.

Whether it is the ocean or the wave, whether it is frozen and solid, or a liquid or a gas, in motion or stably silent, it is all water.

There is one intelligence, one power, one Self, one existence. Whether it is absolute or relative, silent and unmoving or within time, space and causation, whether it is formless or taken form, manifesting in a body of consciousness, light, energy or matter or unmanifested, appearing as a mineral, plant, animal or person, it is all consciousness, the Self.

The Realization of Enlightenment 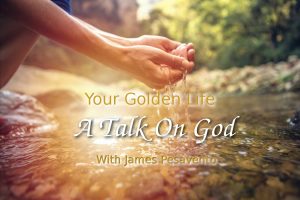 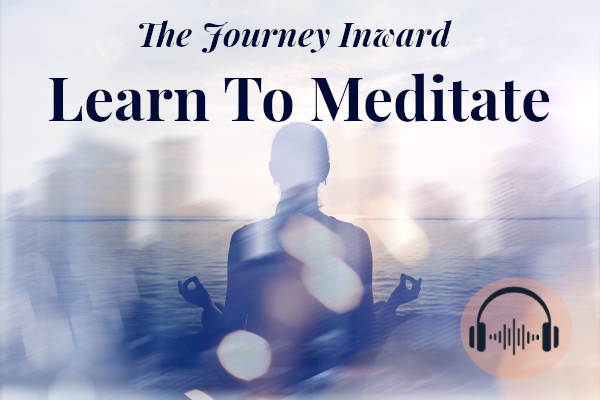 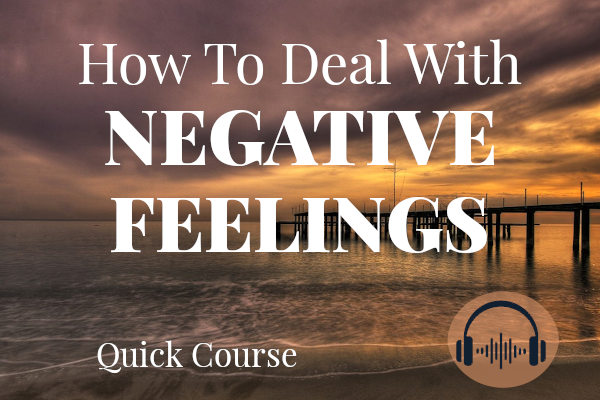 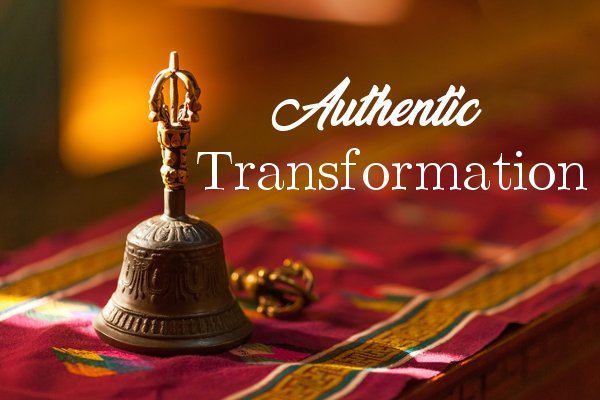 Talks and courses designed to support you in living an awakened life, provide clarity around the nature of God and Self, and present a full understanding of enlightenment.

All courses offered at no cost. 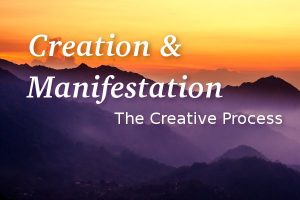 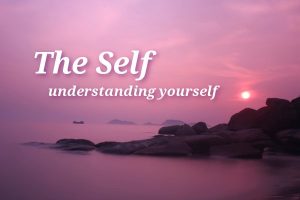 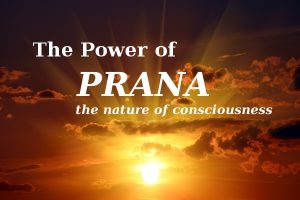 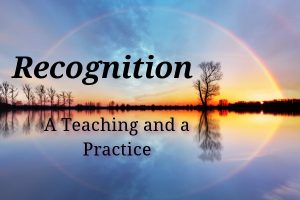