Achieving a Silent Mind21 June 2020Next

There is a story of a person visiting Lord Buddha who wanted a specific answer from him. Buddha would not respond and the visitor began verbally abusing him. The visitor became enraged as he watched Lord Buddha become peaceful and non-responsive. He hurled foul language at him, screaming obscenities. But Buddha remained in a state of equanimity. The visitor turned red as his blood boiled with rage and abuse. He trembled and became so exhausted he could no longer speak.

Buddha was asked to explain his equanimity in the face of such abuse. He answered, “It is true he has abused me, but I did not accept the abuse from him. Since I would not accept the abuse from him, he had to carry his abuse back with him. That is why he turned red and tormented. The abuse landed back on him because I would not accept it. If someone cooks food for you but you do not eat the food that was prepared, the cook must eat it all himself. So, if someone verbally abuses you and you do not accept that abuse, that person must eat all the abuse himself.”

When we react quickly and thoughtlessly to someone else’s harsh words, we are accepting the words and begin to turn red. Even in meditation we remember the words and boil. If the words of abuse have been unjust, the originator of the words must bear them if we do not eat them. The words are over but we hold onto them. We repeat them again and again in our minds and make them into a story and believe them. We own them and eat them as leftovers over and over and over. They become our memories and we become miserable.

If there is truth in the words of others, accept them and better ourselves. If the words are only a reflection of the other person’s agitated state, then do not taste them and leave that person to eat the meal he has prepared. All situations are created for our expansion. Retaining our peace is paramount. 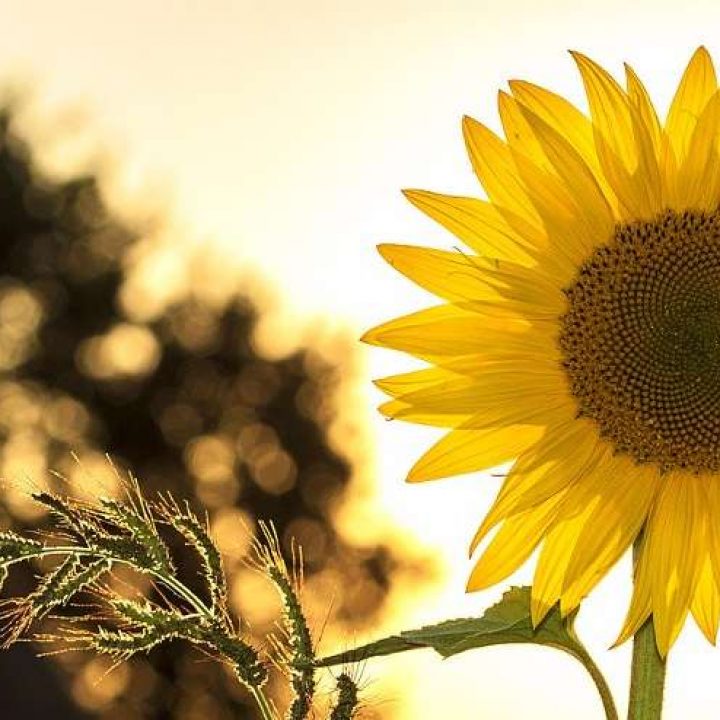 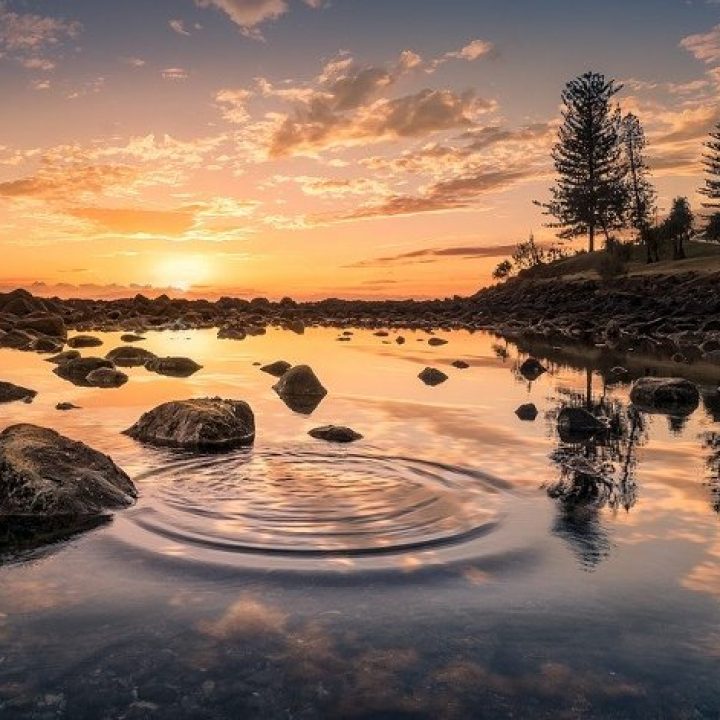 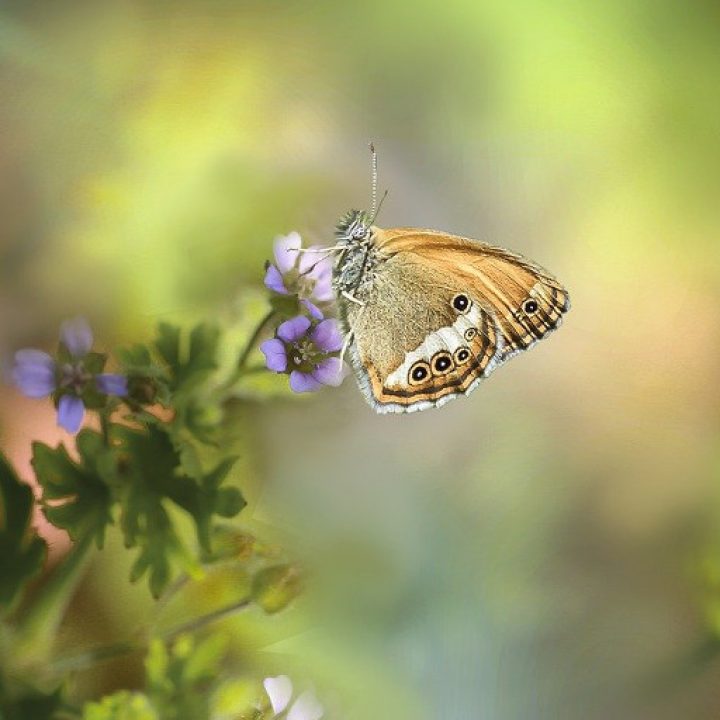 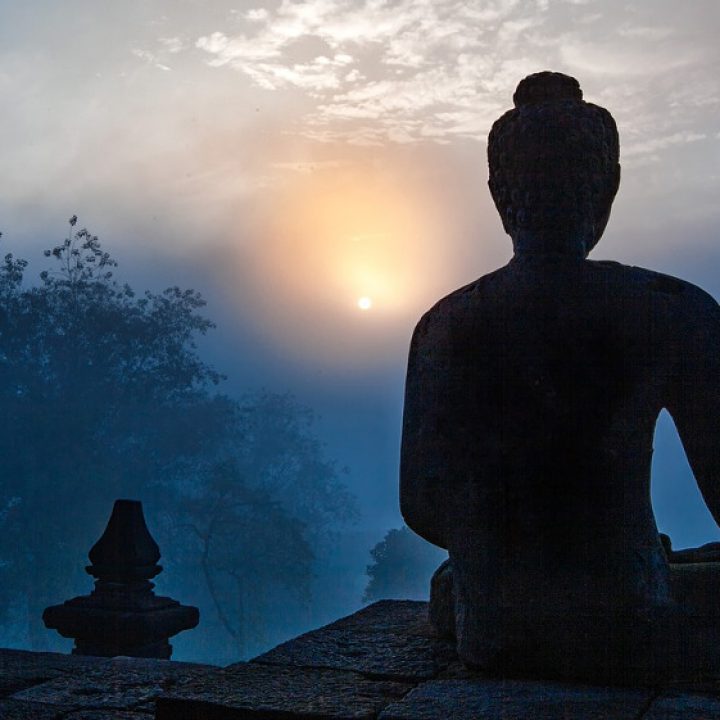 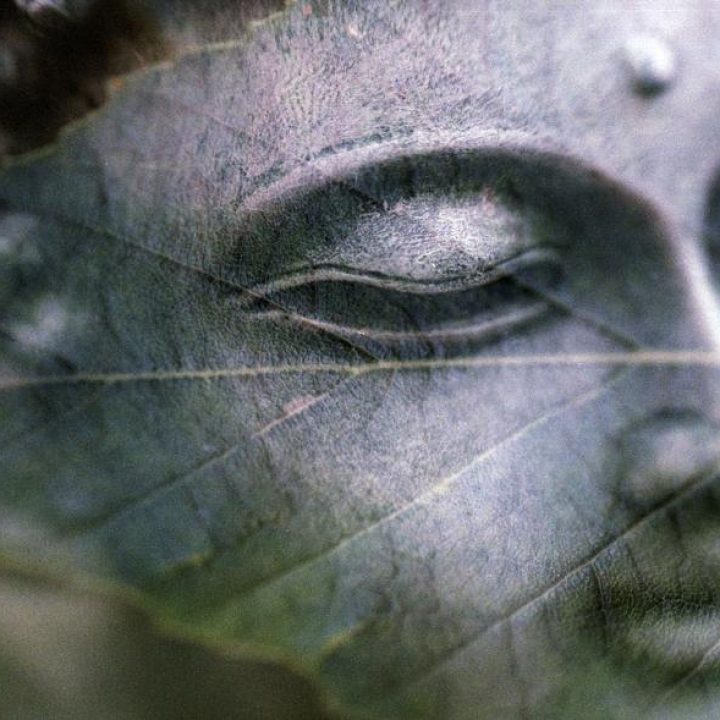 The intention of Prabodha is to end suffering

We do no marketing, we do not charge for courses or teachings and we do not share email lists.