Why Do We Keep Trying to Find Satisfaction Outside?27 August 2020Next

In its physical, gross appearance, consciousness experiences the pairs of opposites; pain and pleasure, happiness and sadness, good and evil. It is equipped with the senses, the organs of action, the different pranas and is linked to the psychic instruments (mind). This body allows us to physically act. This appearance of consciousness experiences the waking state. In meditation we see this body as red light and its seat of power is in the eyes. It is the size of our physical body.

In its subtle or astral appearance, consciousness experiences dreams. It creates imaginary worlds, circumstances and events mainly as the result of purification and rejuvenation brought on by deep rest, and it receives information and help form the great beings. In meditation we see this body as white light and its seat of power is in the throat. As the subtle body, consciousness performs the three distinct functions of mind; thinking, ego and intellect. The subtle body holds samskaras, old impressions, that are currently activated. It is the size of the thumb.

In its causal appearance, consciousness experiences deep, dreamless sleep, beyond the senses and beyond desires. In this appearance, when illumined, bliss is enjoyed. In meditation we see this body as the black light of the velvety void and its seat of power is in the heart. It is beyond thoughts and feelings. This body holds all the inactive impressions of our countless lifetimes, all of our samskaras. It is called causal because it is these samskaras that hold the karma that determines, that causes, the creation of our subtle and physical bodies. It is the vehicle that allows us to travel to other subtle worlds. It is the size of the index finger tip.

From an intellectual standpoint we call this the fourth body, but in actuality it is not a body. It is turiya, the transcendental state. So, if we think of it as a body, it is one of pure consciousness. This is the pure Self, the ultimate reality. This appears as the neela bindu, the seed of infinite power. It is Shiva, the Atman, pure consciousness, unmanifest, unmoving, immortal awareness. This is the witness. In meditation we see this body as the blue pearl, God, and its seat of power is in the sahasrar. It is the size of a small pearl or lentil seed.

At the time of death, it is only the physical body that falls away. The subtle, causal and supra-causal bodies transmigrate to take on another body in the process of reincarnation. 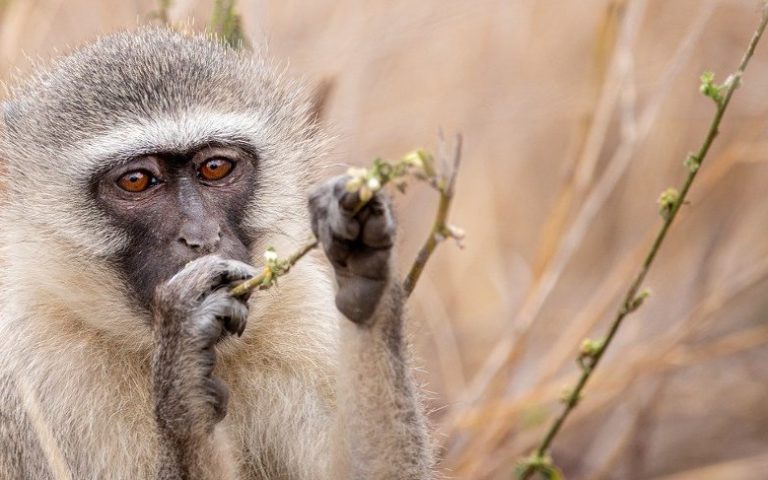 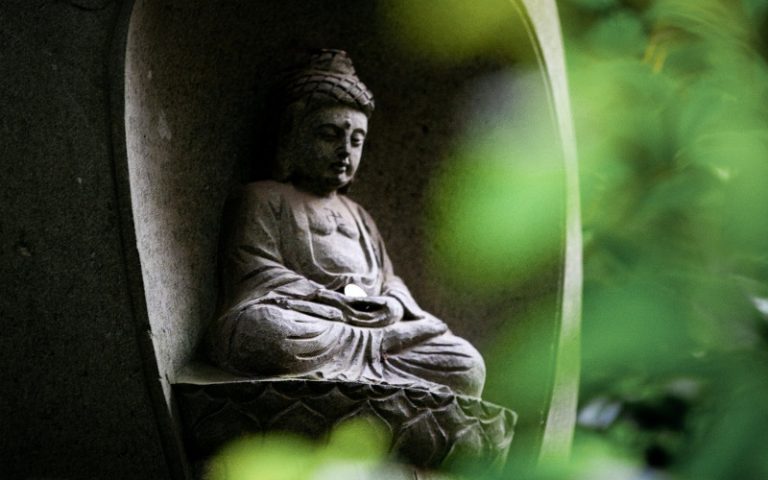 The Circle of Realization 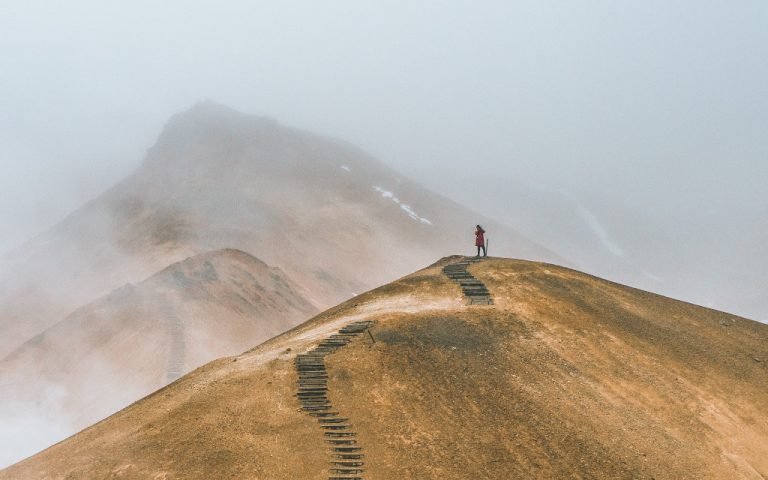 Why Do We Keep Trying to Find Satisfaction Outside? 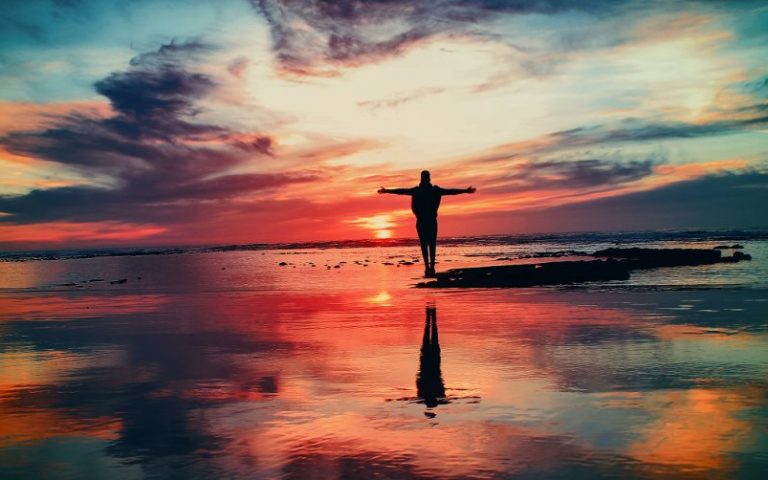 What is Real Transformation? 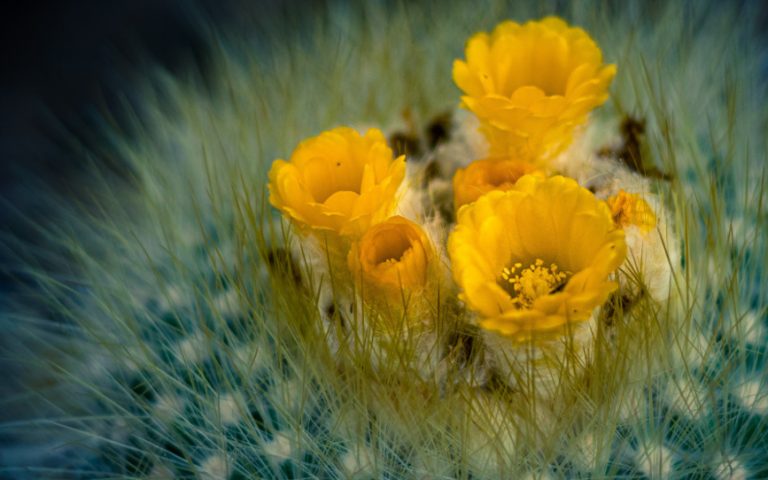 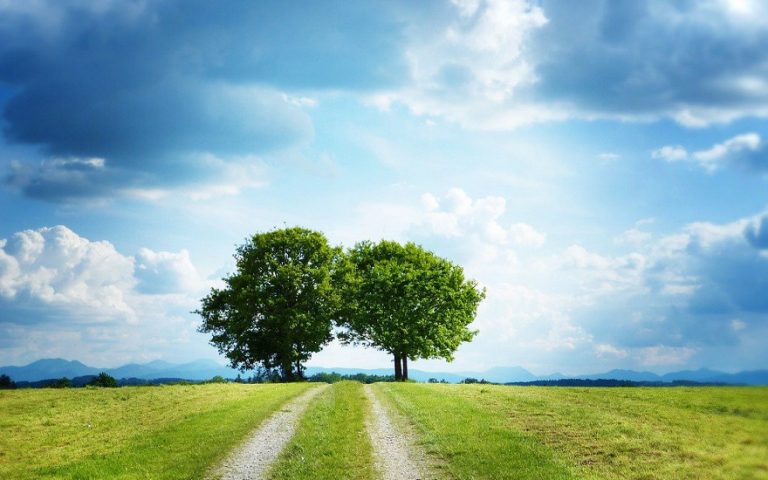 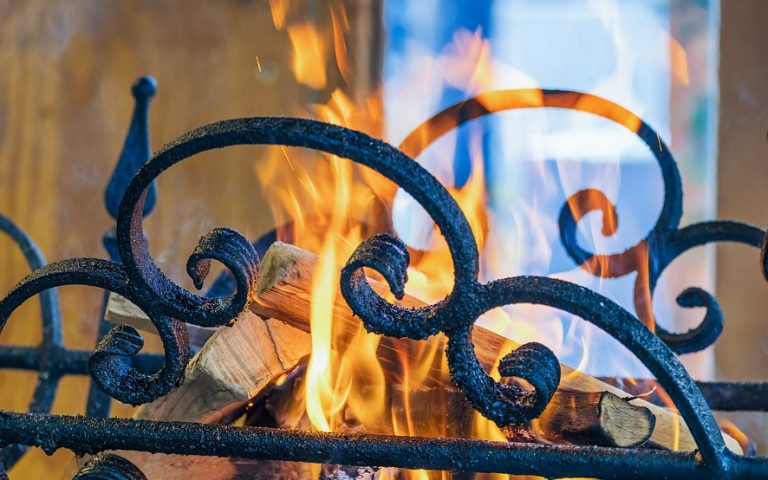 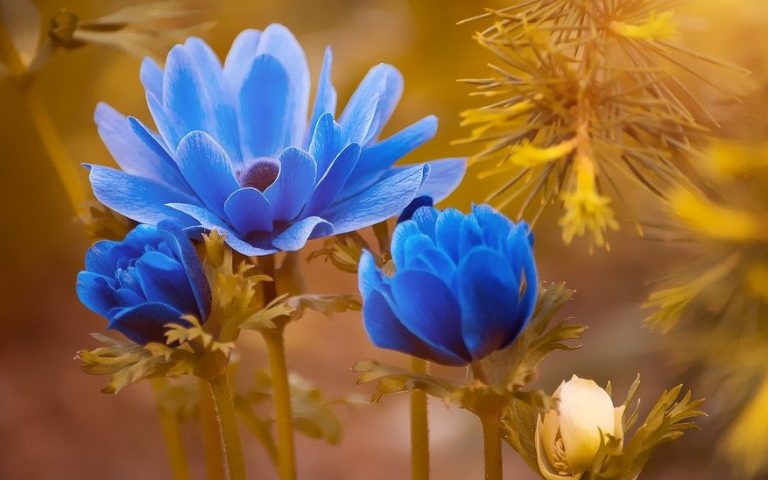 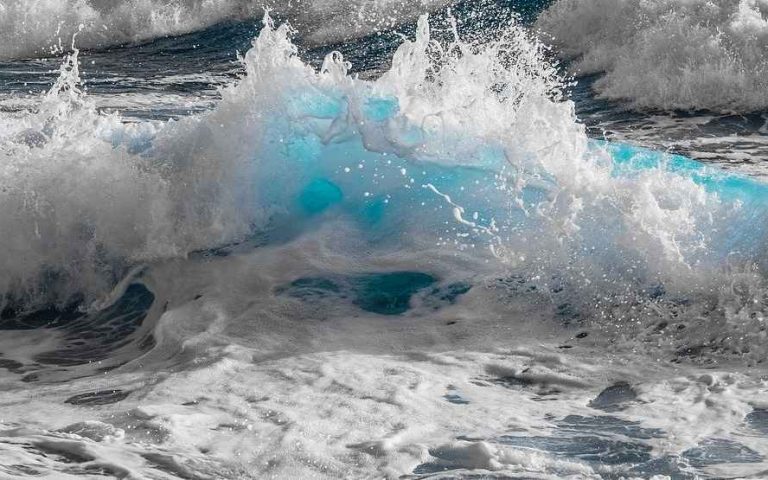 Why We Feel Ungrounded 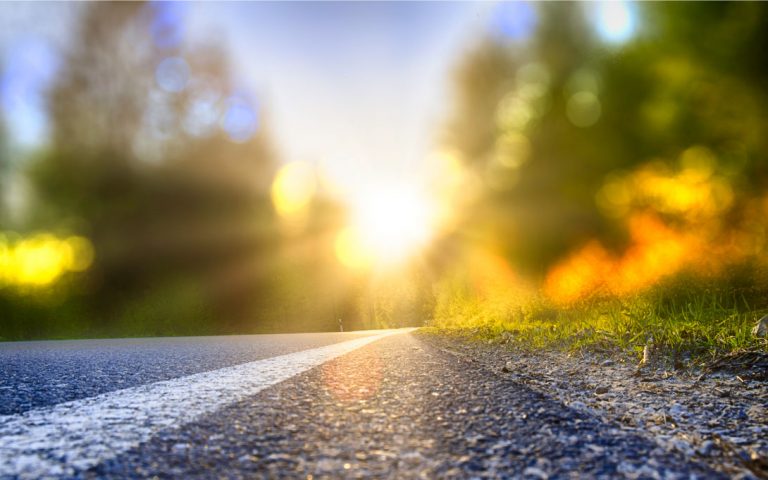 Why this moment is perfect 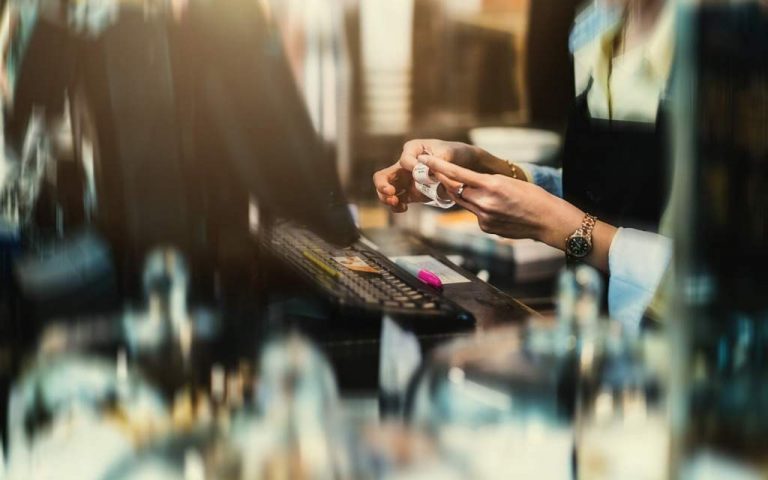 Our state of consciousness is our one choice 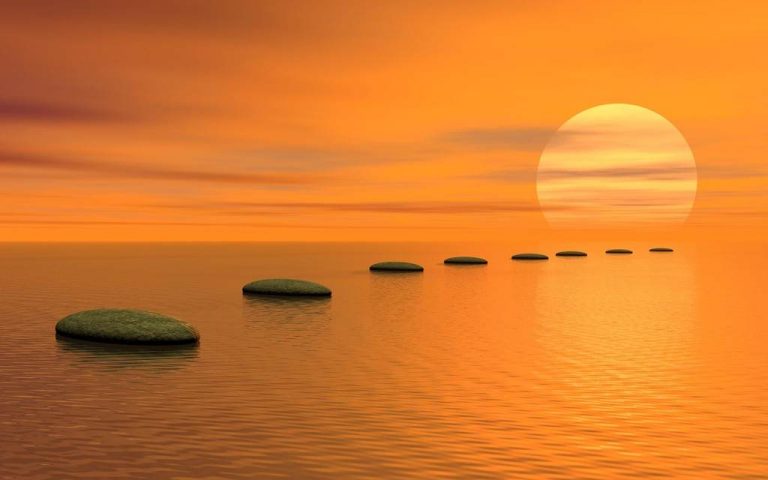 The first step toward realization 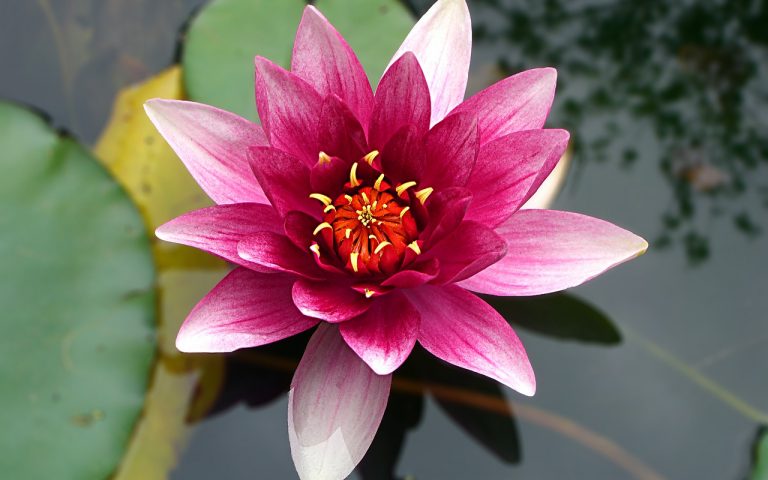 Freedom from your past 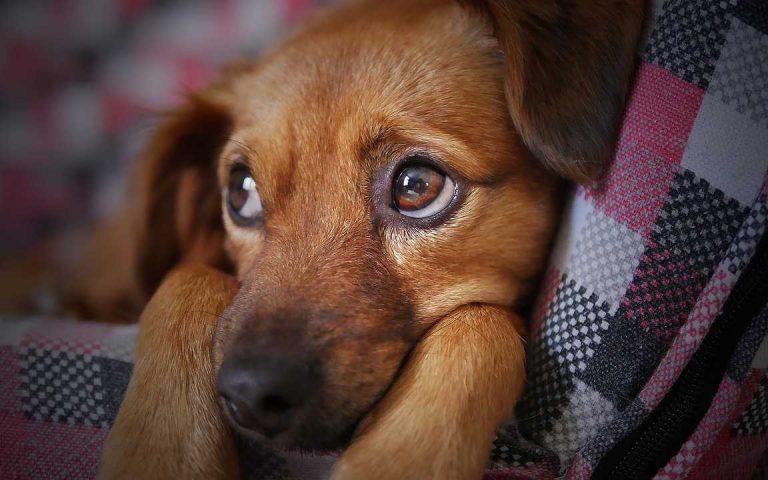 How do I get out of a bad feeling place? 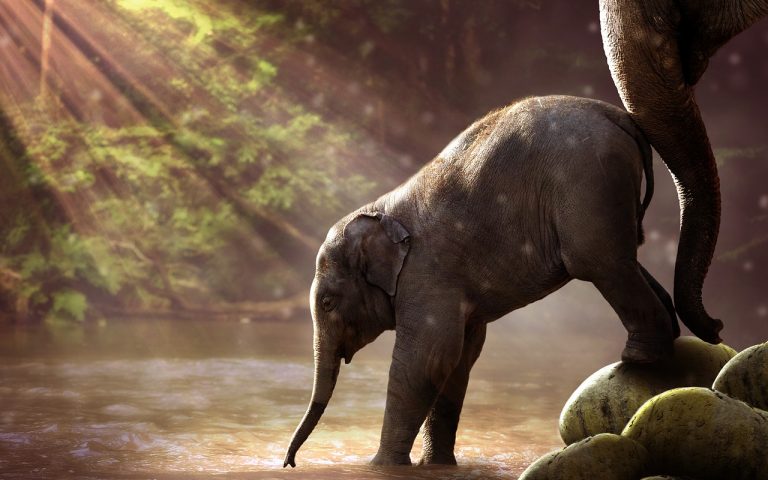 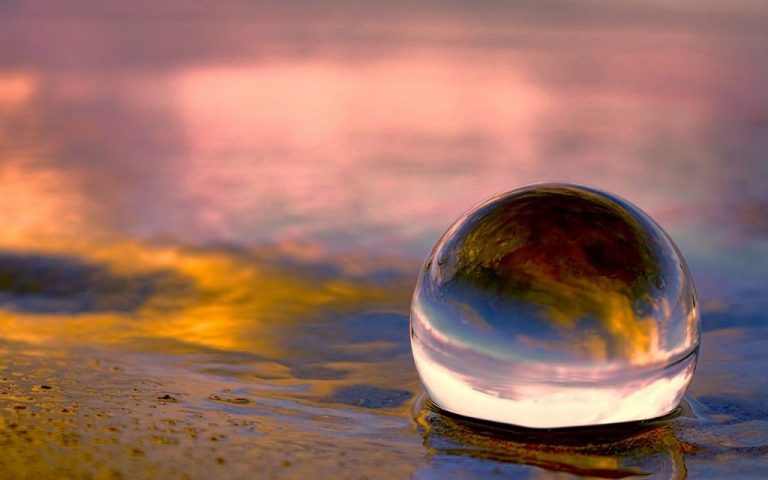 Mindfulness and the Future 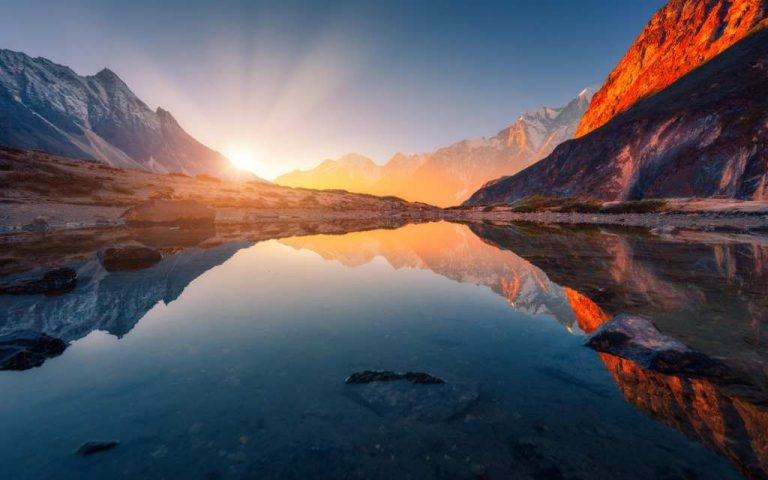 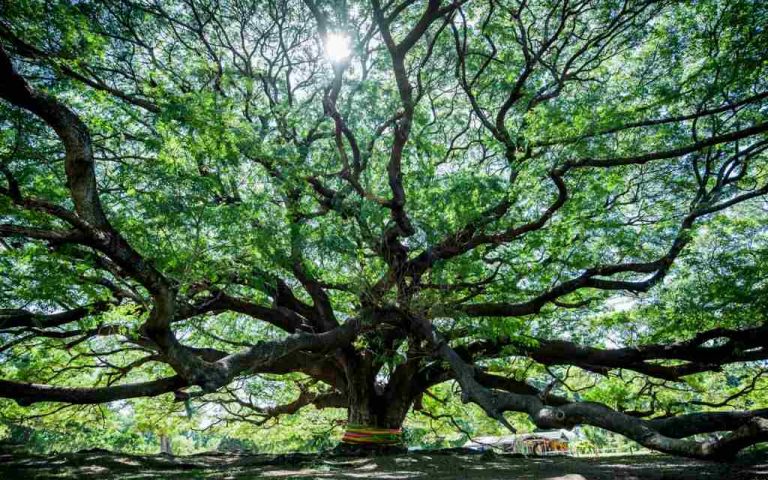 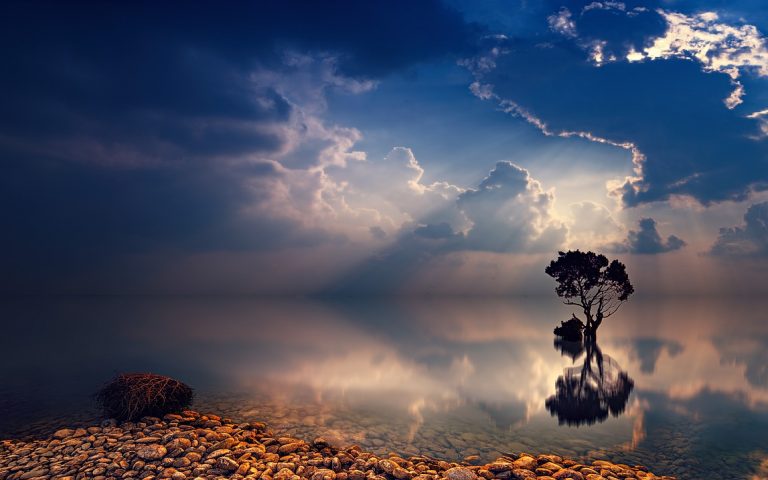 Mindfully Discover Who You Are 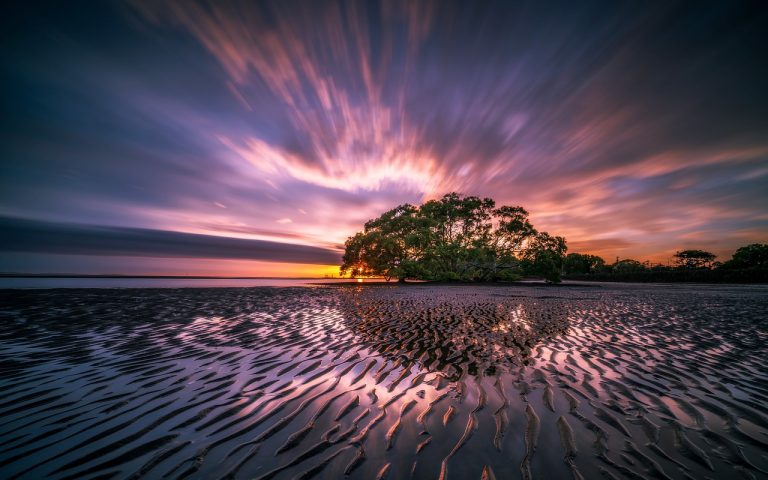 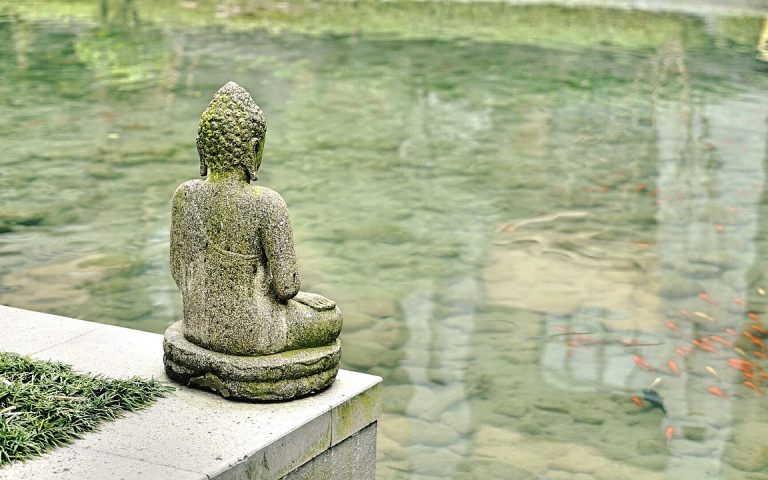 The intention of Prabodha is to end suffering

We do no marketing, we do not charge for courses or teachings and we do not share email lists.

© Parbodha.org
div#stuning-header .dfd-stuning-header-bg-container {background-image: url(https://prabodha.org/wp-content/uploads/2020/08/lotus-1.jpg);background-size: cover;background-position: center top;background-attachment: initial;background-repeat: initial;}#stuning-header div.page-title-inner {min-height: 650px;}
We use cookies to ensure that we give you the best experience on our website. If you continue to use this site we will assume that you are happy with it.Ok